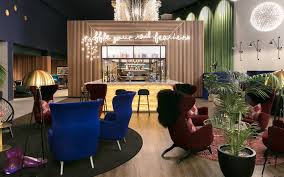 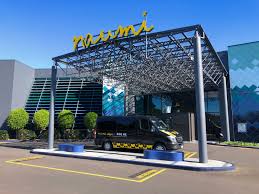 Auckland is a city in the North Island of New Zealand. Auckland is the largest urban area in the country, with an urban population of around 1,628,900. It is located in the Auckland Region—the area governed by Auckland Council—which includes outlying rural areas and the islands of the Hauraki Gulf, resulting in a total population of 1,695,900.A diverse and multicultural city, Auckland is home to the largest Polynesian population in the world. The Māori-language name for Auckland is Tamaki or Tāmaki-makau-rau, meaning "Tamaki with a hundred lovers", in reference to the desirability of its fertile land at the hub of waterways in all directions. It has also been called Ākarana, a transliteration of the English name.

The isthmus on which Auckland resides was first settled around 1350 and was valued for its rich and fertile land. The Māori population in the area is estimated to have peaked at 20,000 before the arrival of Europeans.  After a British colony was established in 1840, William Hobson, then Lieutenant-Governor of New Zealand, chose the area as his new capital. He named the area for George Eden, Earl of Auckland, British First Lord of the Admiralty. It was replaced as the capital in 1865 by Wellington, but immigration to the new city stayed strong, and it has remained the country's most populous urban area. Today, Auckland's central business district is the major financial center of New Zealand.

Auckland is a melting pot of cultures and tradition. The Maori culture is still a prominent part of New Zealand’s tradition and various centers like the Auckland Museum offers a chance to experience the culture and food of the Maori people.

Many resident and students from abroad prefer to study in Auckland because of its calm and beautiful surroundings and weather. A number of Top Universities are available which offer courses in wide range of subjects. Some of them are University of Auckland, Massey University, and University of Otago etc.

Thankfully, Air travelers won’t need to go out of their way to experience the multitude of shopping, dining and entertainment experiences on offer at the Airport’s. 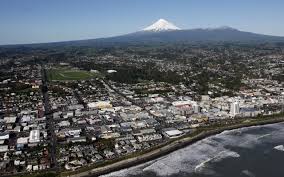 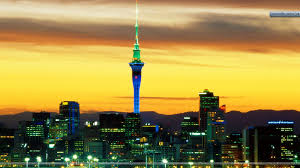 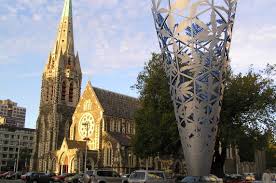 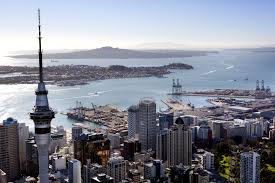 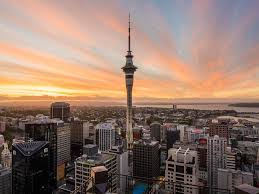 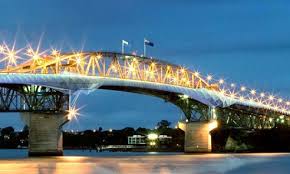